What consequences can publishing my personal data on the web have for me? 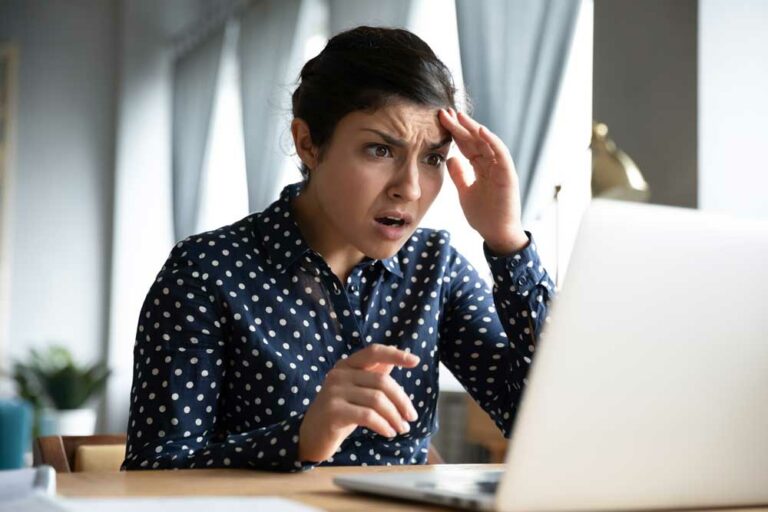 The targeted distribution of your personal data is a massive attack on your personal rights and privacy. The danger of attacks by third parties—for example, self-proclaimed enemies or stalkers—is particularly high for people who are in the public eye. This is because anyone who knows the contact details or perhaps even the private address of a person can do substantial damage with this information, from placing unwanted orders at the expense of the person concerned, to telephone terrorism and so-called swatting, to identity theft.

No less dangerous is the distribution of private image material, such as intimate photographs. These are strategically abused by perpetrators in order to either blackmail the victim or damage him or her on a social level in such a way that his or her professional and social standing are threatened, thereby putting his or her entire existence at risk.

How do offenders obtain private information?

Today, a poorly secured email account, a social media account set to “public,” or even an ill-considered posted image (one that reveals the location of your private home, for example) is enough to enable an offender to access your personal data. The following examples illustrate the extent to which this can take place:

At the end of 2018, mobile phone numbers, addresses, ID cards, letters, and credit card information of politicians and celebrities were published on the social media platform Twitter (source t3n). What initially looked like a major hacker attack ultimately turned out to be a case of doxing—a misuse of data aimed at “punishing” the victims for their work or their public statements.

The German-language YouTube scene has been complaining for some time about attacks on the privacy of individual channel operators. YouTuber Simon Unge, for example, has been forced to change his place of residence and ultimately even leave the country after multiple attacks by his fans. The situation of the controversial YouTuber dragonlord is similarly appalling; the self-inflicted publication of his private address has led to an unprecedented spiral of escalation.

But even people with a much lower public reach are not safe from identity theft, dissemination of their personal data, or doxing—especially since once such information has appeared on the Internet, it can be downloaded by any unauthorized person and is difficult to remove.

It is often public figures who are affected by the misuse and dissemination of their personal data on the Internet. The perpetrators specifically target information that the victim tries to keep secret under all circumstances, such as contact details, addresses, and private pictures and videos, and including bank details or account statements as well.

The term doxing (from docs, an abbreviation for documents), also known as doxxing in some circles, denotes the Internet-based collection of personal information, usually with malicious intent. The motive is not to reveal secret information in the service of the public interest, but to put pressure on the victim to intimidate or expose him.

Perpetrators often also see doxing as a means of taking the law into their own hands, e.g., by identifying anonymous persons, who are frequently exposed to threats, harassment, and other attacks as a result. The perverseness of doxing attacks is the fact that not even IT knowledge is required; often a simple Google search is sufficient to obtain personal data.

What causes doxing attacks on a victim?

In many cases, doxing attacks are politically motivated, whether to punish the victim for his or her opinion or to silence him or her. Not only politicians and activists but also employees of law enforcement agencies, judges, attorneys, journalists, celebrities, and people with social or financial influence commonly become the target of data thieves.

The consequences are often serious and range from financial losses and (multiple) forced changes of residence to public humiliation, threats, and endangerment in one’s personal environment. All of this frequently triggers fear of persecution and a feeling of powerlessness and sometimes considerably restricts the victim’s personal freedom and quality of life.

In identity theft and phishing, criminals use the victim’s online information to gain access to their finances. These perpetrators are therefore primarily interested in accessing account-related data, with the help of which they can transfer funds and cause financial damage to the victim. Unfortunately, many victims make it easy for such perpetrators to gather enough information from the Internet to pretend to be someone else—in order to then set up a credit line for this person, for example.

Together, we can make it harder for these criminals to do their job. Although there is never 100% protection against identity theft, we can make you a costly and therefore unattractive target. In the end, even our team of digital visibility experts unfortunately can’t stop all cybercrime—but we can prevent you from becoming a victim.

The services of corma GmbH do not aim to delete individual unwanted entries. Rather, we give people who have an increased need for digital security the chance to disappear from the net as far as possible. For this purpose, we first determine where personal data about you are distributed on the Internet. This process requires a detailed online search and provides a good indication of the steps that will be necessary to delete your “online footprint.” Only then can the corresponding (Google) entries be deleted.

PrevPrevious PostRemoving Your Personal Data From The Internet 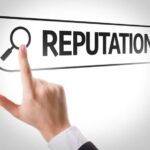 The Most Important Tool 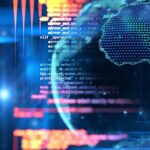 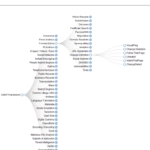 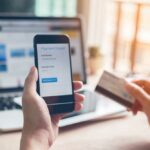 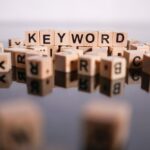 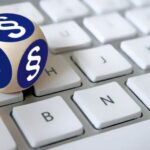 Fraud Investigations in Germany
Who is corma?
How we help...
What we do
Let's talk